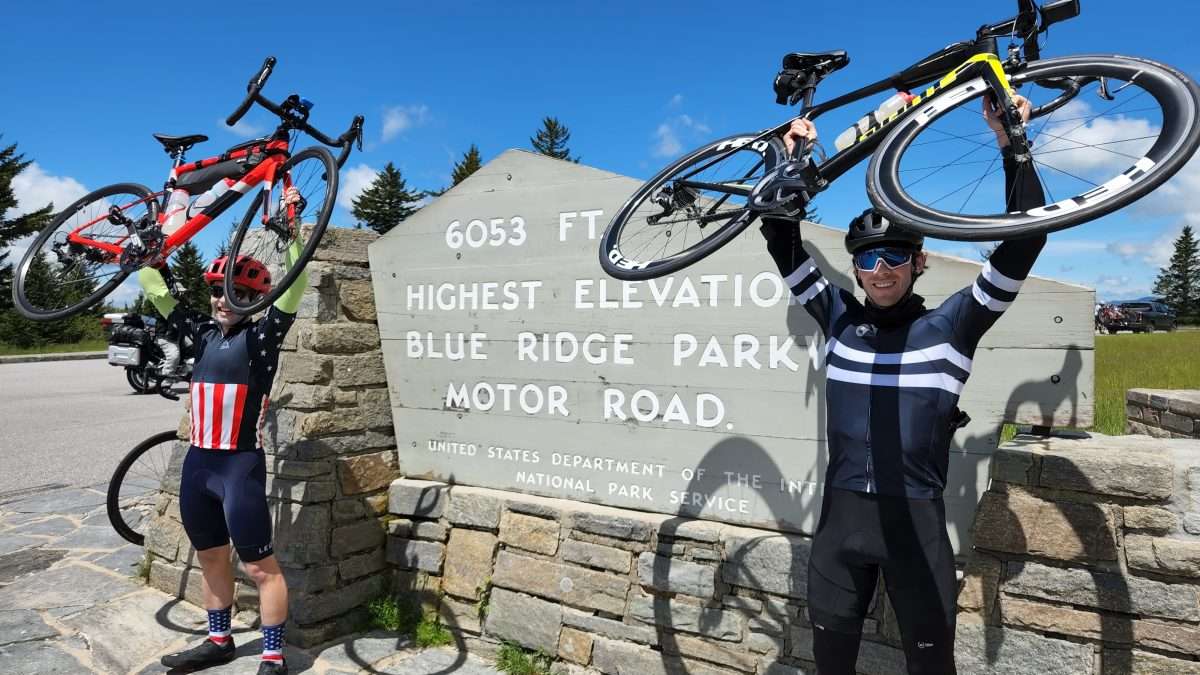 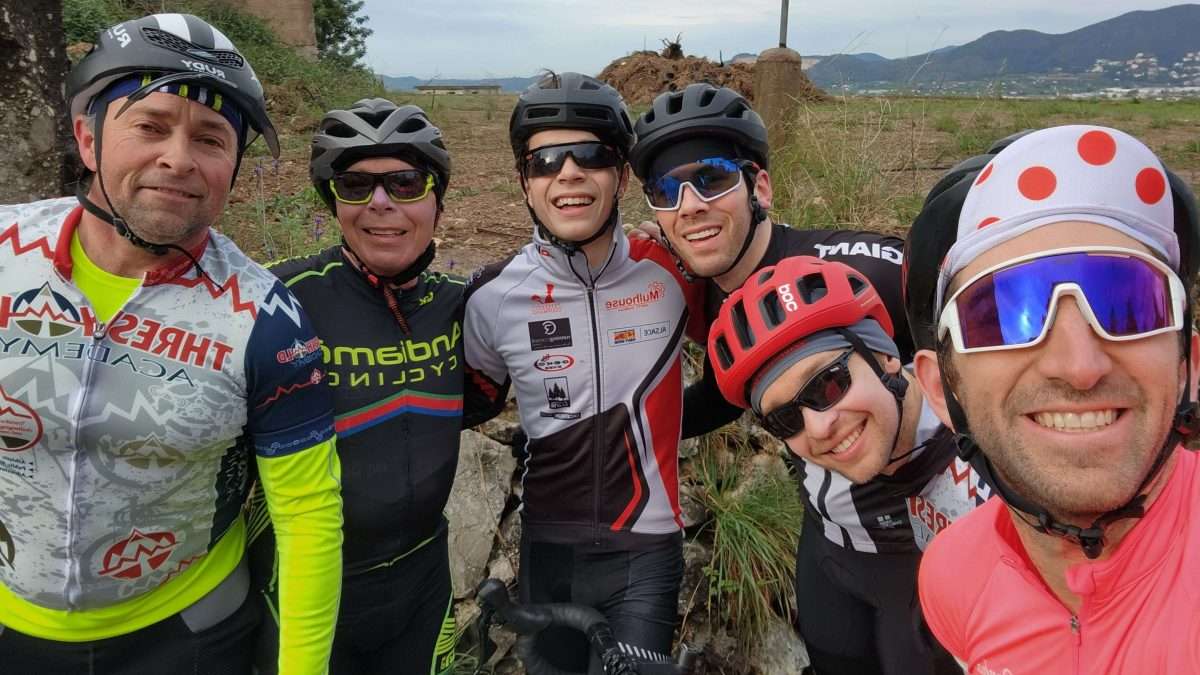 Just add your email and hit subscribe to stay informed.

Jeff Gaura is a dynamic and engaging speaker with a passion to educate and empower others professionally, personally or even nutritionally.